No products in the shopping cart.

In the use of cars, the lights play a role of fundamental importance in ensuring the safety of both the driver and all those who interact with him (other motorists, pedestrians, and cyclists).
Doubtlessly, the dazzling headlights mostly assure the clear identification of the figures the car encounters on its track but the main obstacle is represented by the glare of these other users within the light direction. To remedy this serious problem, cars hold dipped headlights, which do not annoy people at the outside but significantly impair the perceptibility at the inside.
In today's automotive industry, consequently, one of the main objectives is creating lights that both optimize visibility for the driver and do not damage the road control of other users.
A possible studied solution could be making the car lights becoming projectors: thanks to artificial intelligence algorithms able to recognize surrounding shapes and obstacles in the environment (similarly to what happens for self-driving vehicles), it will soon be possible to identify objects along cars' path and cast a shadow of their shape on them. This way, it would also be possible to use the high beam headlights without annoying the others, since the part of space occupied by them would no longer be illuminated.

In this field, however, the experimentation is still in its infancy and the involved technologies are numerous.
To verify new functionalities in this direction, DAVE Embedded System has been called to take part in the research: the main objective was to develop a product concept for car lighting, using already existing and tested technologies to innovate. For this project, therefore, two independent video streams integrated into a single stream were taken and, after processing, it was possible to play them in two different output displays, simultaneously and without latency: the innovation behind this creation is precisely this aspect, that is the ability to project two independent flows on two different screens in parallel.
The result is a demo adaptation of the System On Module AXEL LITE, provided with a carrier board: the related video is available at the following link:

Thanks to its flexible and dynamic structure that allows experimentation on multiple prototypes, DAVE Embedded Systems started to develop one of these innovative solutions, through the AXEL Single Board Computers (SBC) evaluation kit. In particular, the demo features can be summarized as follows:

The resulting software based on the AXEL LITE hardware has been quickly developed, with efficient management of both video processing and latency.

Concerning this project, the customer Company works in the Automotive sector and, since it is interested in the search for new technologies to be applied to lights, it needed to determine what was possible to create through the development of these components. They, therefore, required to work alongside a quick, efficient and focused collaborator, salient features they found in DAVE Embedded Systems.

The following application block diagram can be used to better illustrate the demo's funcionalities: 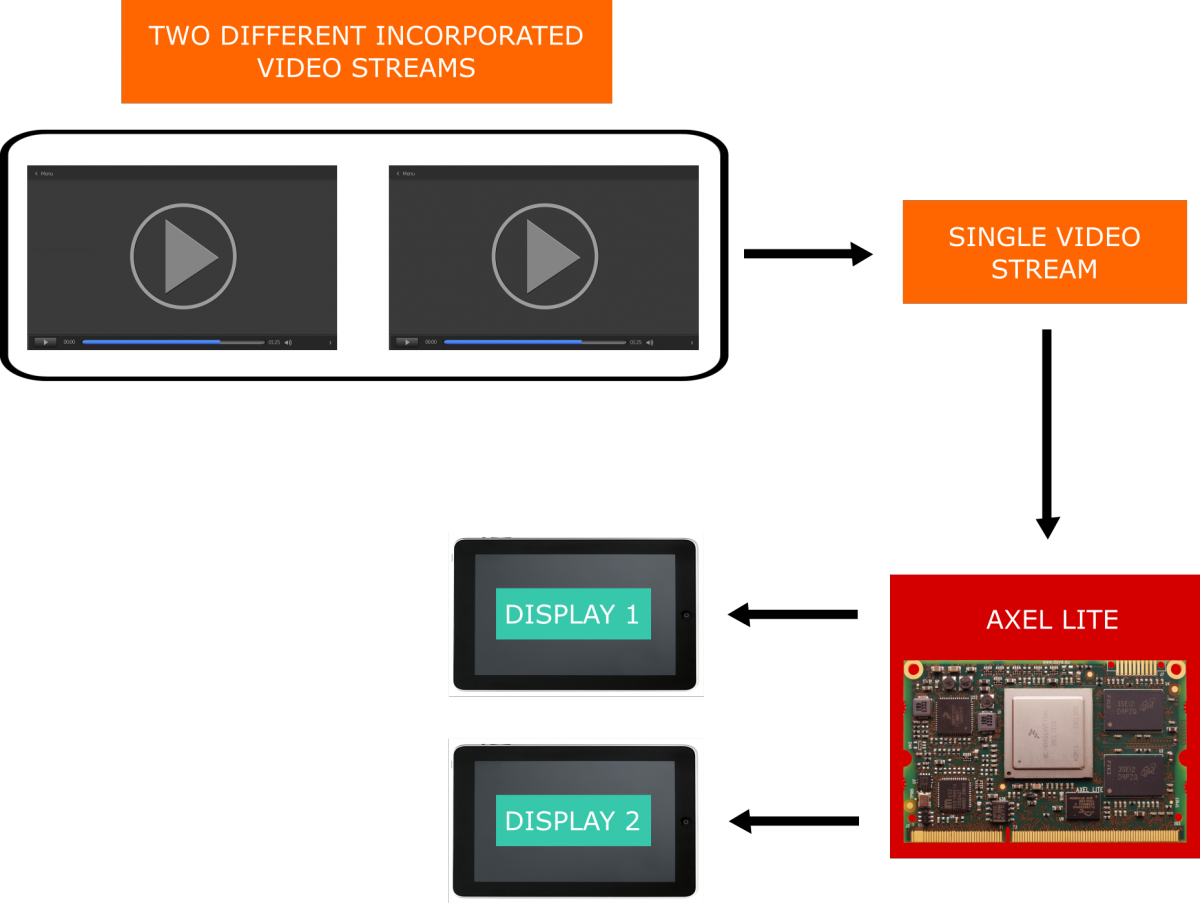 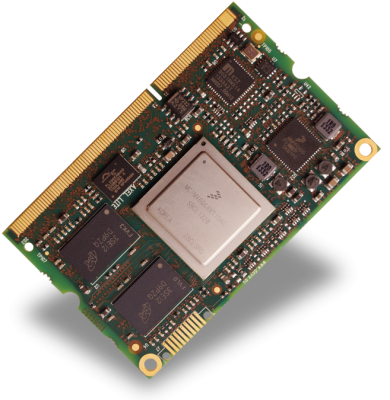 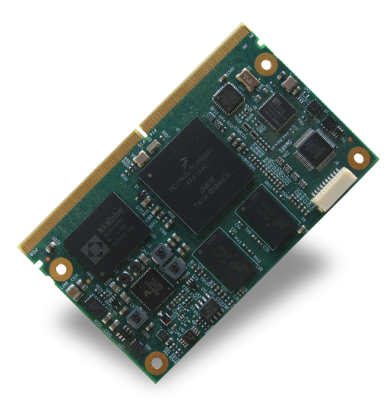 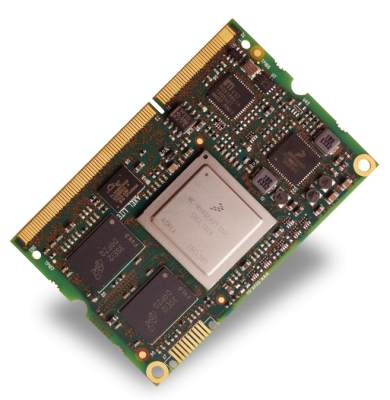 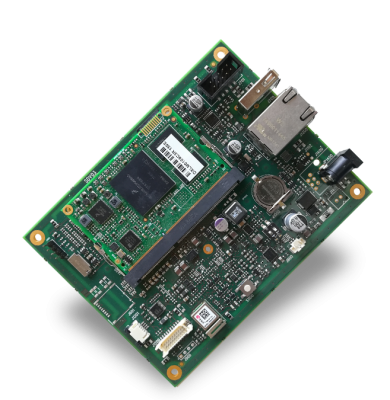 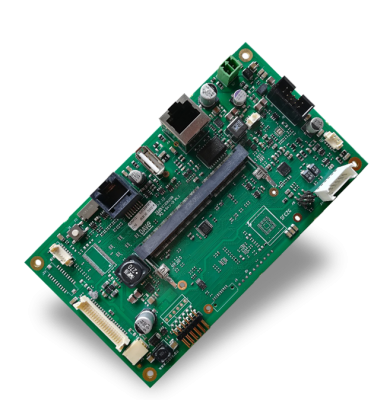 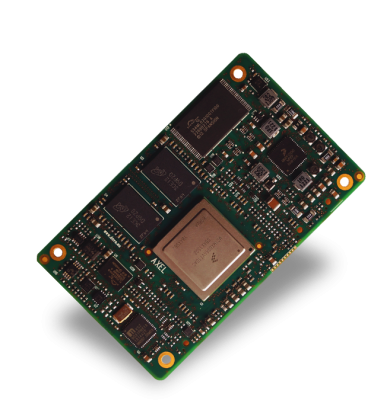 Welcome to the DAVE Embedded Systems' technical information form submission portal!
Please fill in the fields below. The support team will take care of you in maximum 24h!

Welcome to the DAVE Embedded Systems' Documentation system. Please fill in with required information and you will get your document! Thank you!.

These cookies are necessary for the website to function and cannot be switched off in our systems.

You can set your browser to block or alert you about these cookies, but some parts of the site will not then work. These cookies do not store any personally identifiable information.

These cookies allow us to count visits and traffic sources so we can measure and improve the performance of our site. They help us to know which pages are the most and least popular and see how visitors move around the site.

All information these cookies collect is aggregated and therefore anonymous. If you do not allow these cookies we will not know when you have visited our site, and will not be able to monitor its performance.

Select all Deselect all
Accept all Manage preferences